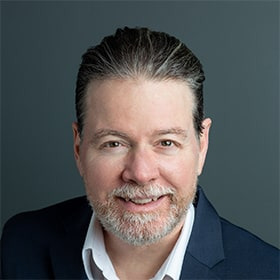 Corey & Company Senior Partner owner, Edwin Corey, brings to the table over 30 years of expertise and experience in diverse markets with a focus on providing Chief Financial Officer (CFO) services to businesses of all sizes. Edwin’s innovative thinking and his ability to provide creative advice and solutions continues to attract a diverse array of clients. In both his accountant and CFO roles, Edwin provides cost effective taxation services, business consulting, organizational restructuring advice, management guidance as well as strategic business and market planning support. Edwin’s membership in the TEC Executive Committee has resulted in a vibrant network of successful senior business executives. That involvement combined with more than decade as an entrepreneur early in his career offers Edwin the unique ability to see critical issues businesses face from both sides of the desk.

Edwin is a passionate life-long learner who actively involves himself in his community. The New Brunswick Youth Orchestra, North York Chamber of Commerce, Theatre New Brunswick and the Fredericton Garrison Club are among organizations that have benefitted from his enthusiasm and expertise. Edwin remains as well an active mason and a Shriner. 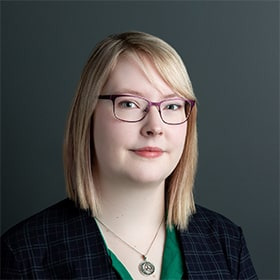 Jessie began working at Corey & Company as a co-op student in May 2015 and has been here ever since. She joined our team full-time upon graduating with her BBA degree in 2017 with First Class Honours in Accounting. Jessie anticipates earning her CPA designation in the Fall of 2021. Clients appreciate Jessie’s sunny personality and fast turnaround no matter what the request.

In her spare time, Jessie enjoys photography, traveling, and spending time with family and friends. 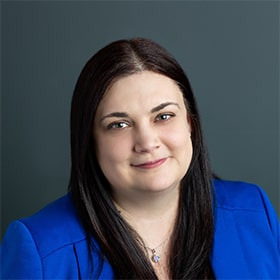 After more than 13 years in the accounting field, Chrissy joined the Corey & Company team in early 2020. Originally from Nova Scotia, Chrissy attended UNB, graduating in 2013 with her BBA. Currently, she is focused on earning her CPA designation from the Atlantic School of Business.
In her spare time, Chrissy enjoys traveling, attending concerts, reading, and collecting vinyl records.